I created a new profile and now adding the map mods.
Top

Ok, on my non-modded profile, the Ultimate BG rotates like it should. On my modded profile, it only rotates around North before you click drive. Once you click drive, then press M for map, it behaves as if its North locked.
Last edited by ShirBlackspots on September 30th, 2020, 4:58 am, edited 1 time in total.
Top

Ok, now I don't get it at all. I downloaded the ProMods specific map background, the one with the old way of handling the map_data.sii. On first load of the profile, it rotated around North, until I clicked "drive" then it was flat behavior.

--EDIT--
I think I found the issue. I created a new profile with the Ultimate BG and just ProMods. No more background rotating around North when ProMods is added.

That's what I suspected. The reason I think is, that Promods have that Norwegian island Svalbard
so damn near the North Pole that it impact those feature settings. The video I showed you, where
it all worked splendidly, was with SCS Vanilla as base map, but quite a big combo. Thanks for your
testing, much appreciated. As you also noted, it is hardly my problem, might be that SCS has a
bad formula computing that Always North movement, I also told you about the flipping when you
approach the North Pole.

This in real background map - now live -
My PC

Almost the same perspective that I have in my BGs! 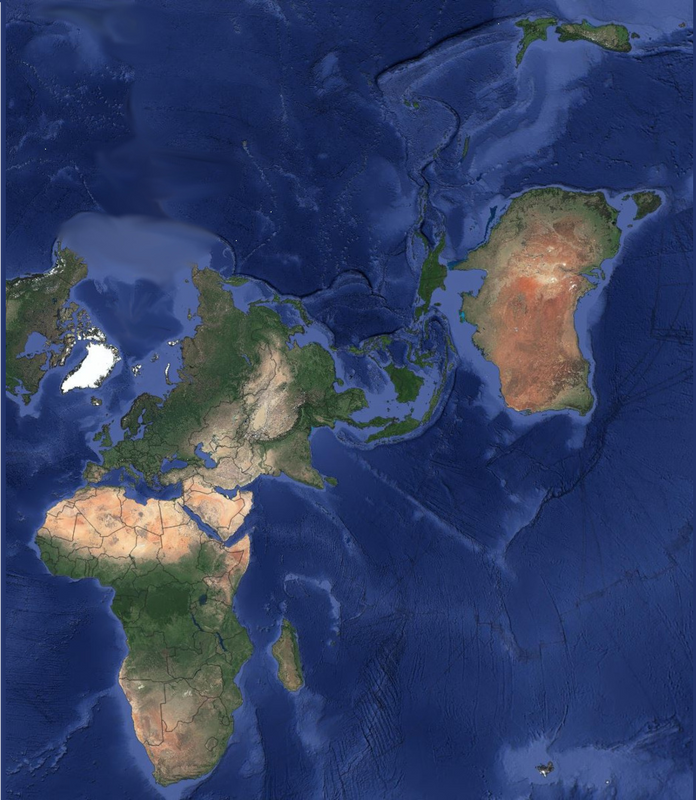 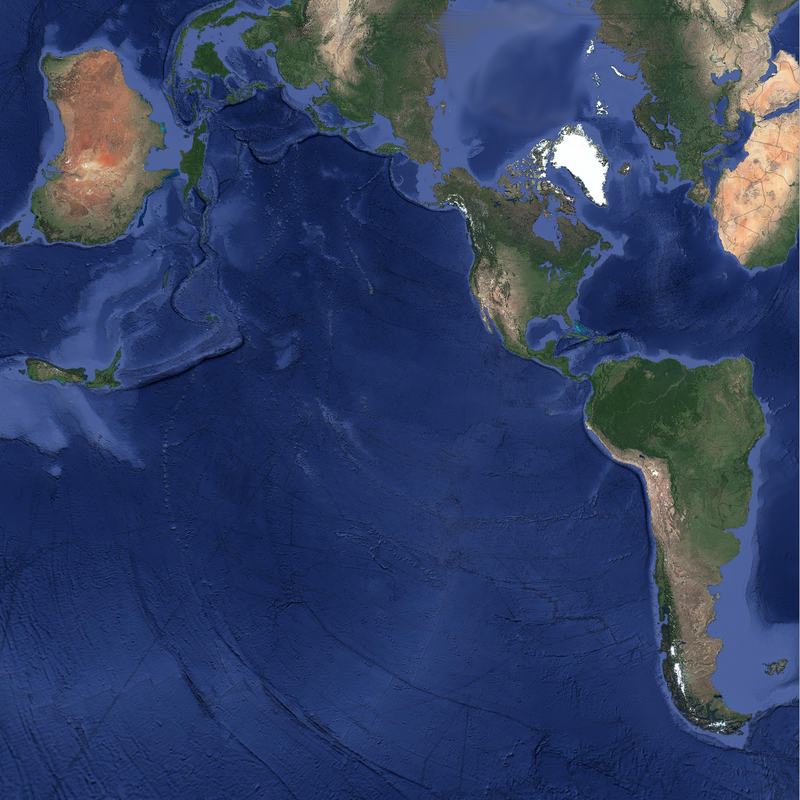 Unbelievable, this background map mods is so frustrating and confusing. Reading the first post with all color of the rainbow is not gonna make it easy... :(

Congratulations, this is by far the most confusing post I've ever seen. Can somebody give me a simple explanation what BG (thin line) I have to download?
Top

Return to “Other mods”