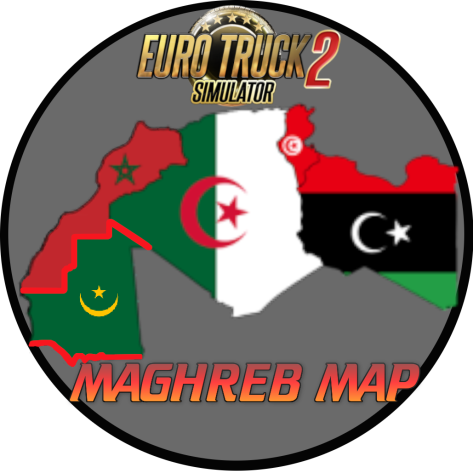 MaghrebMap is a project that will bring Morocco and Algeria so far to ETS 2 World, it's an 1:19 Map so it will be an addon to scs vanila maps or other map mods.


All news about the construction progress of the add-on can be found on the official discord server : https://discord.gg/mQePSNk

Reminder, the map is not 100℅ realistic.

We are still looking for mappers and people with 3d modeleing skills like Blender work.


Do you want to join the team ? Please pm me or EdgeGladiator either here or in our discord
https://discord.gg/mQePSNk

the map will take so time due to having a life
Last edited by Msg97 on June 14th, 2020, 12:29 pm, edited 56 times in total.
Discord : https://discord.gg/gnXkTkV
Facebook page :https://web.facebook.com/moroccomapproject/

We are three, I am the team leader and the main mapper, and one of us work with things that have relations with photoshop like company logos, etc , but we would appreciate the help of any kind like now we are looking for someone who can edit road signs with blender
Discord : https://discord.gg/gnXkTkV
Facebook page :https://web.facebook.com/moroccomapproject/

If you know one it will much better