Allright, this broken road is caused by Macedonia Rework, not Promods..
Top

Between the previous combo video and the current one, nothing as changed in my initial reports regarding the adriatic sea. 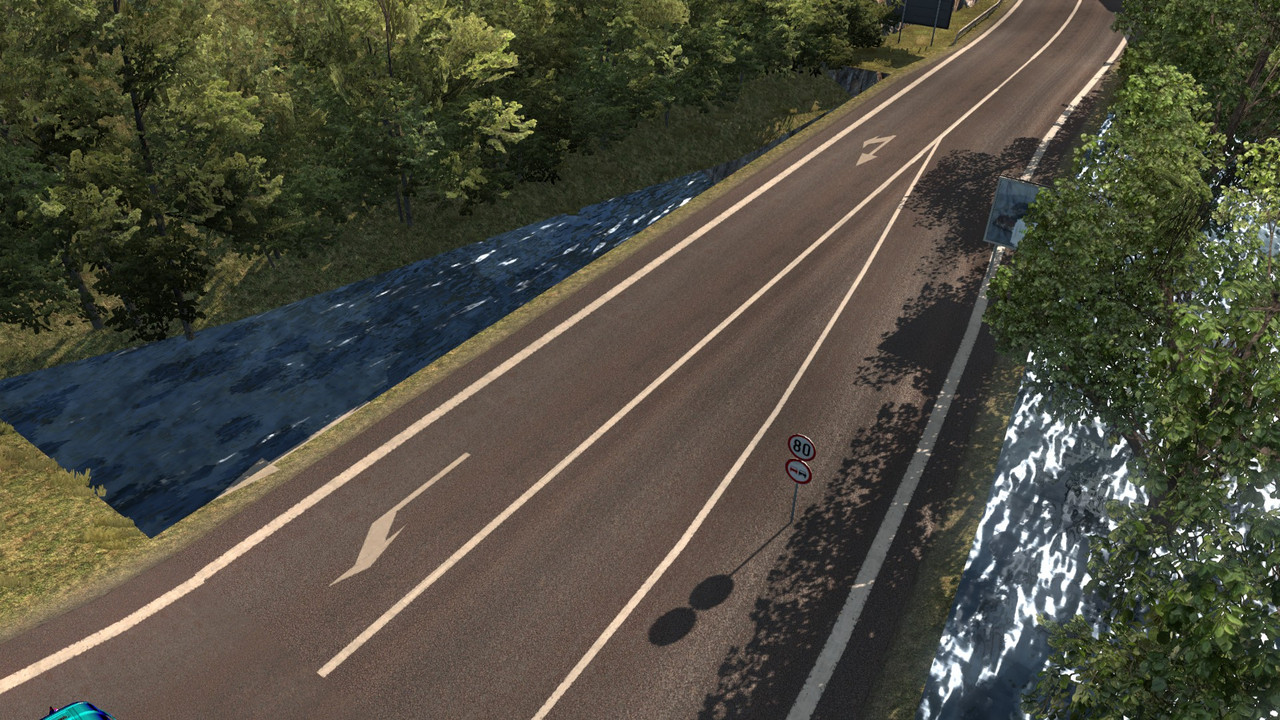 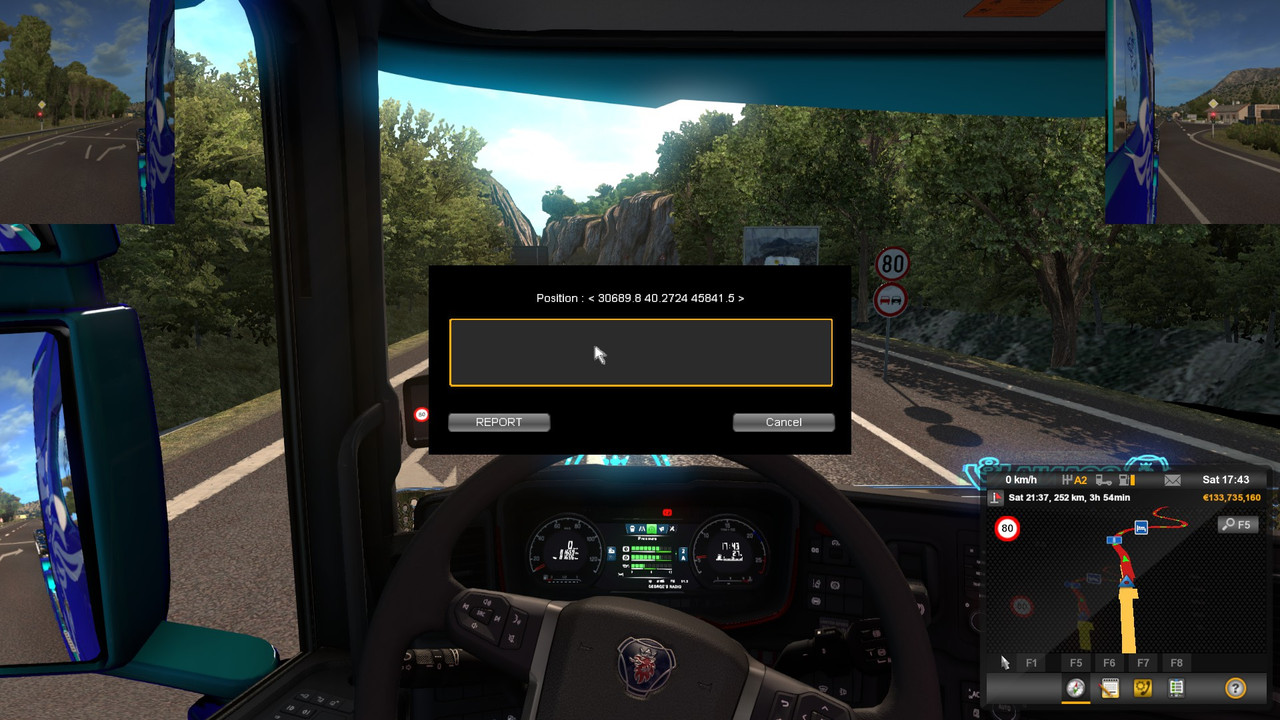 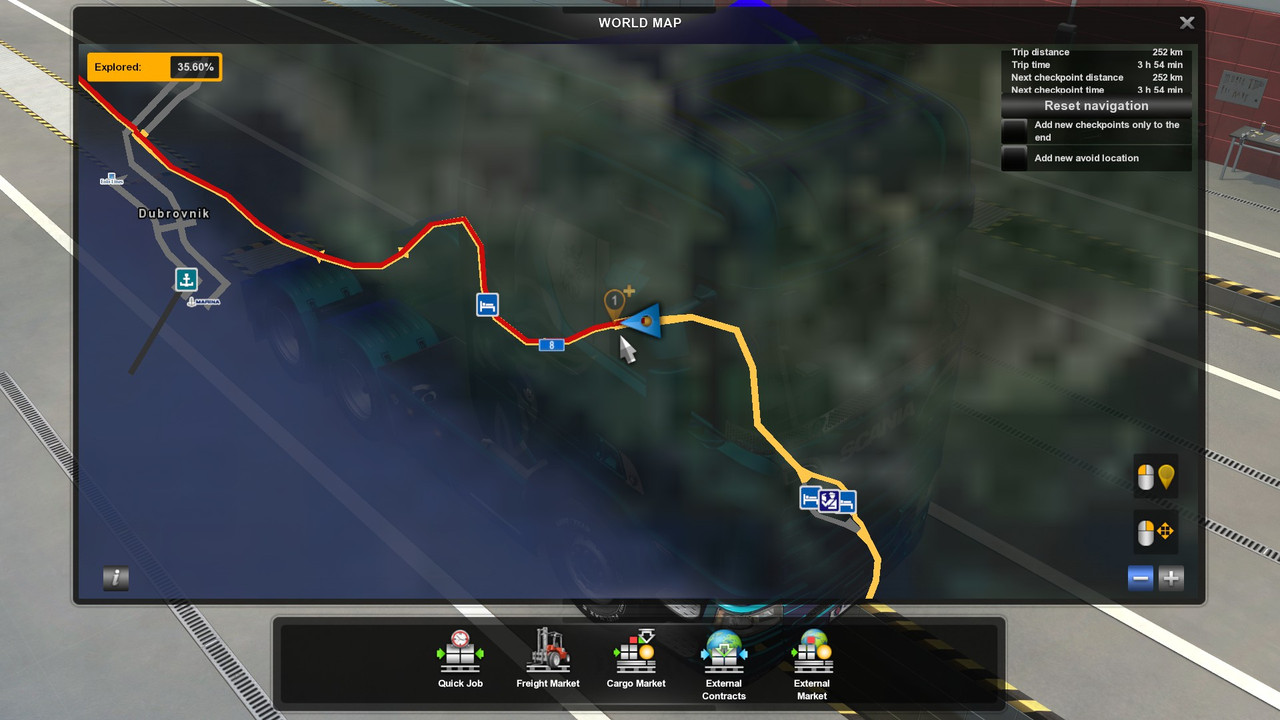 Looks like the teams making add-on to Promods are using old promods edited FLD prefabs.
Promods now fixed their prefabs creating a custom group definition for those edited by them (a normal action) and transfering all prefabs to the corect definitions, but this change impacts on add-ons like Macedonia or Balkan Project because now they find themselfs having the standard FLD prefab, sience the edited one is no longer available.
But, if you ask them they will say...."well, our map is intended to play with Promods only"

We implemented that fix so that other maps that used FLD prefabs, such as RoEx, weren’t getting those conflicts. If the map is a ProMods addon and used those edited prefabs before we fixed them then they simply have to replace the now broken prefabs with the new fixed ones. It must have been over a year since we implemented the fix so it’s not like they’ve not had enough time.


But, if you ask them they will say...."well, our map is intended to play with Promods only"

What I’ll actually say is that if we hadn’t fixed the prefab conflict in the past, there would still be issues with maps like RoEx. We manually replaced all the instances of it on our map, we aren’t responsible for doing the same for every addon that we are in no way affiliated with
Top

Promods did the right thing, sadly some add-ons didnt adjusted their maps to this change. Promods has no fault in this, and that was the response we have got from some add-on team members, not Promods.

They had enough time, yes, i agree. 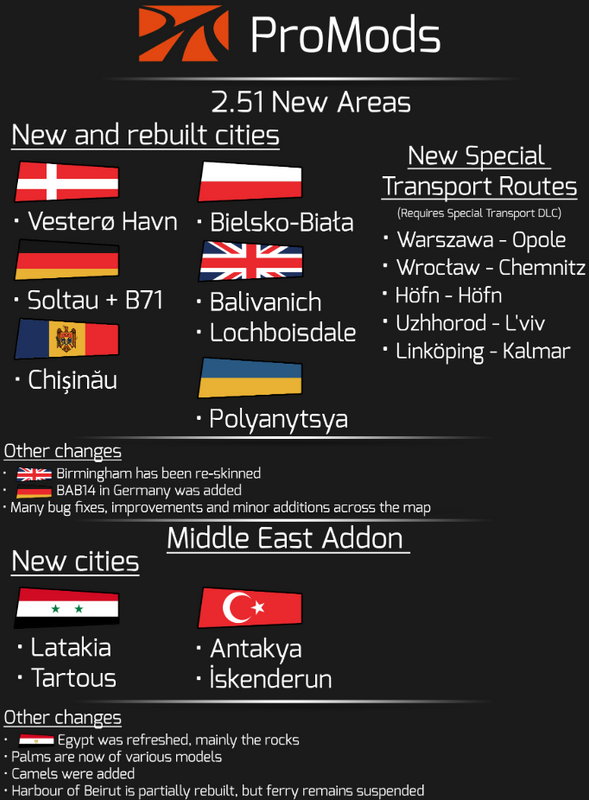 Shame that there is no Kristiansund!

EDiT.
PM 2.51 has been released.
Now I'm waiting for Roex 2.8 and road connection patiently.
English is NOT my mother language, so my grammar may not be correct. Sorry. :(
Top
Post Reply
70 posts