Today I'm gonna present you the DEUTRANS Skin Pack.
DEUTRANS was the main transport company of the former German Democratic Republic or GDR/DDR which existed from 1946-1993.
The company was originally founded in 1921 as "Derutra" under the guidance of the Soviet Union to transport WW1 "Reperations" from the Weimarer Republik to the USSR. During WW2, the company went under NSDAP control and mostly stopped services.
In 1946, again under Soviet guidance, DEUTRANS was born in East-Berlin.

Atypical for a socialist country, they soon started to acquire vehicles from the West. Trucks from Volvo, MAN or Mercedes Benz were pretty famous among Deutrans.
Later brands like DAF and Ford also joined the fleet.
The company was seen as a kind of "Elite" in the GDR and their drivers were privileged. Their main market were western countries, so the drivers were handpicked to make sure they come back to the GDR after every tour. The drivers also had a special uniform and got special courses about general behaviour, respect and manners. They also had regular driving courses to make sure, they always drive well and safe.
Because they had special privileges unlike their colleagues, drivers of "Deutrans" were seen as "Suits" or "Lackschuhbrigade", which roughly translates as "Patent-Shoe Brigade".

After Reuinification of Federal Germany and the GDR, many western companies were fighting over former DEUTRANS drivers as they were known as Respectful, Good and Safe drivers.


My Package will give an answer to following question: "What if DEUTRANS still existed and how their Paintjob would look on modern vehicles?" - Pretty good, I guess. 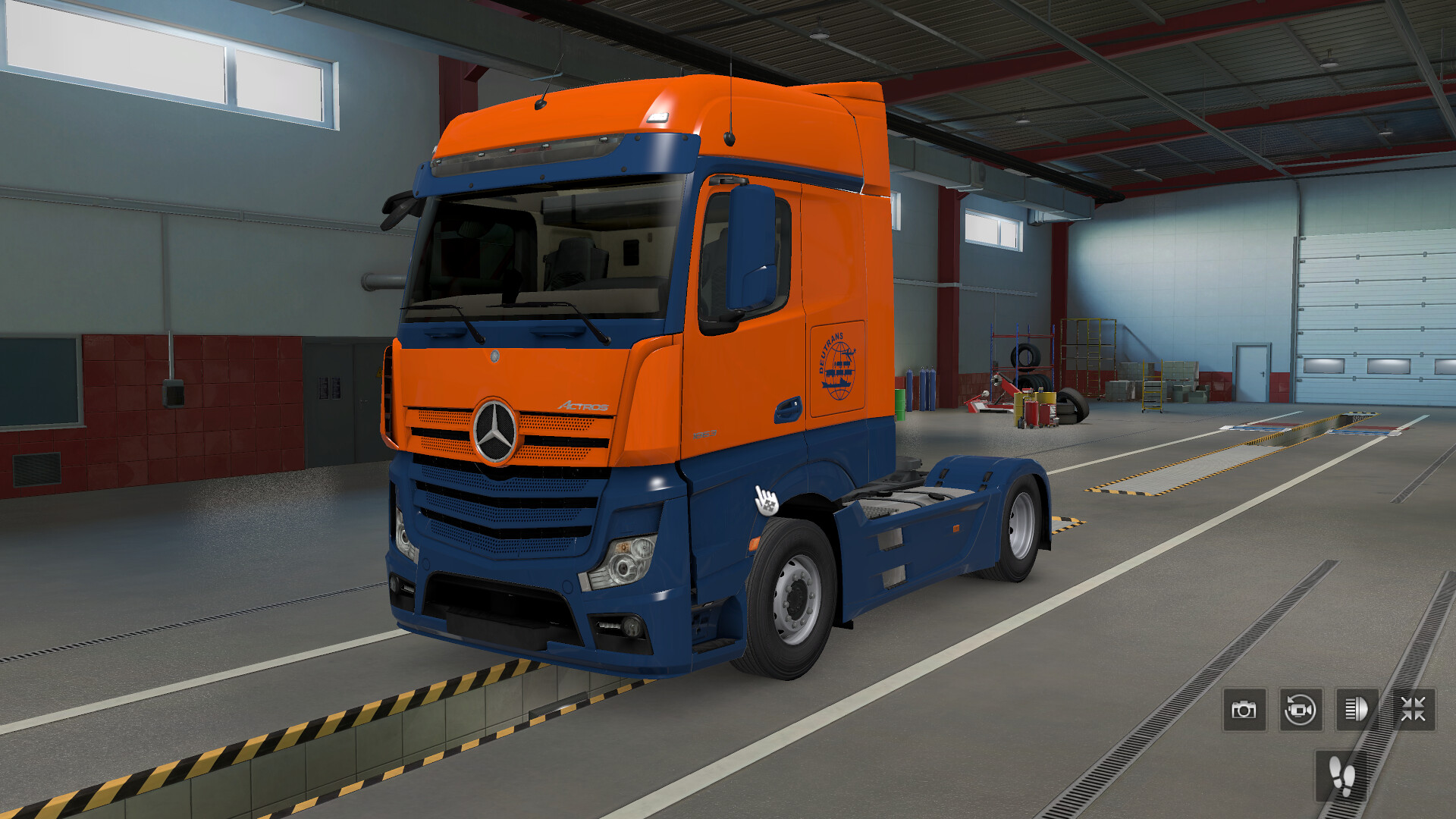 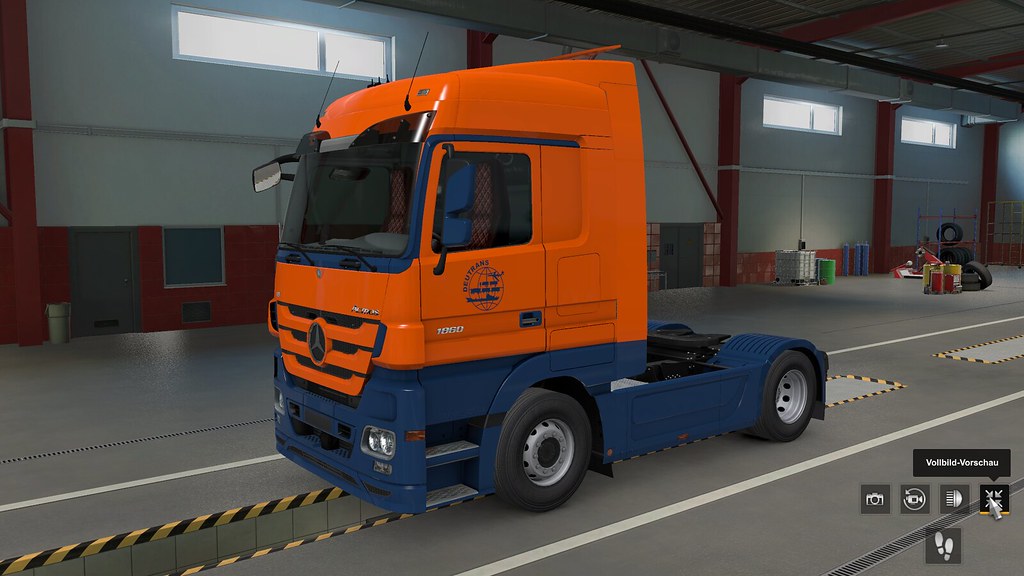 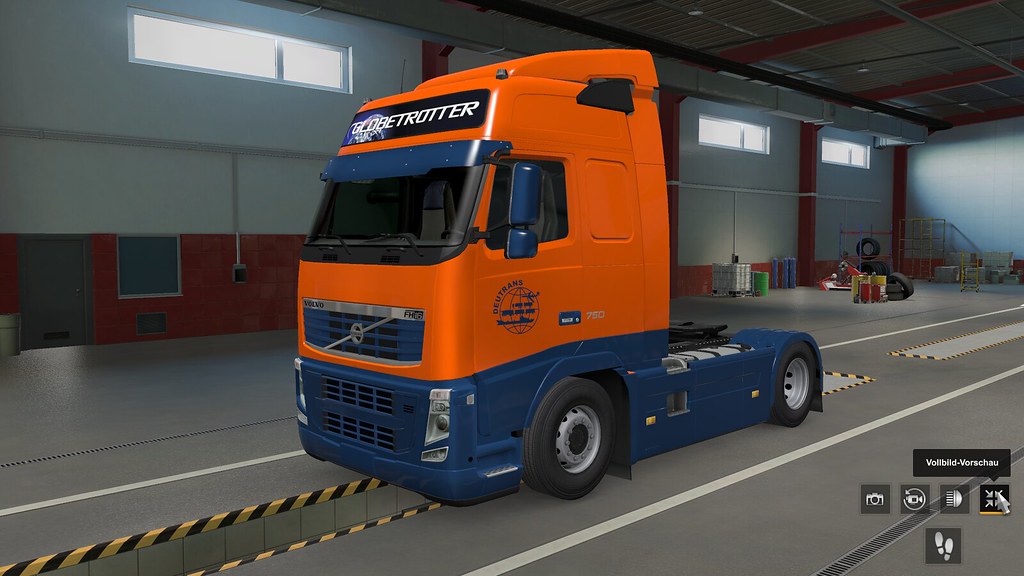 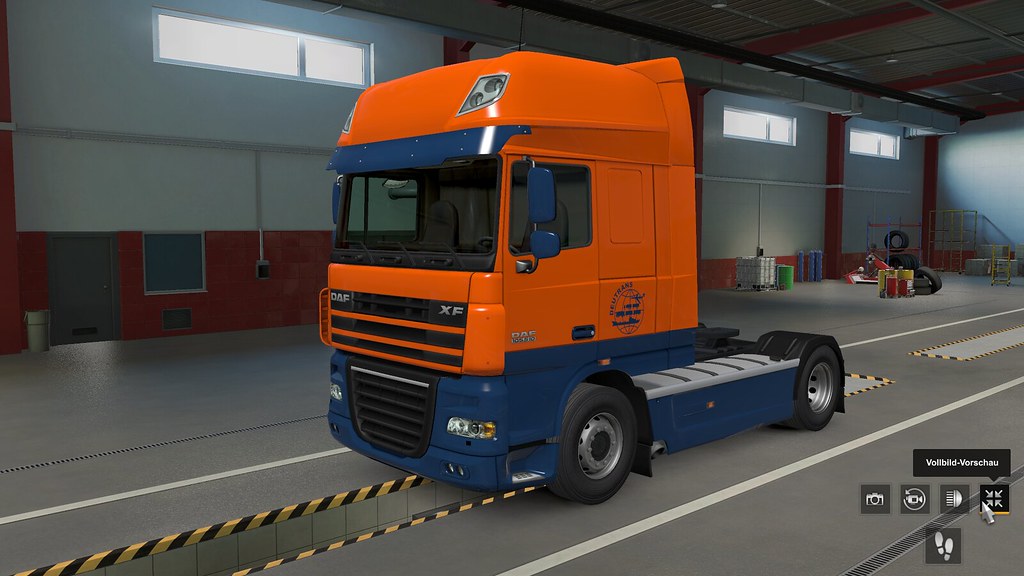 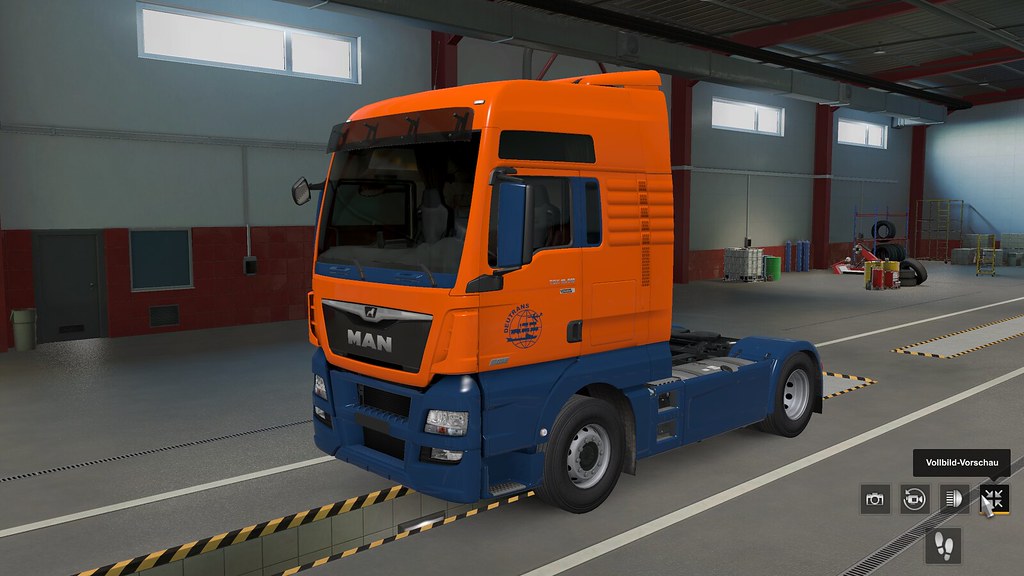 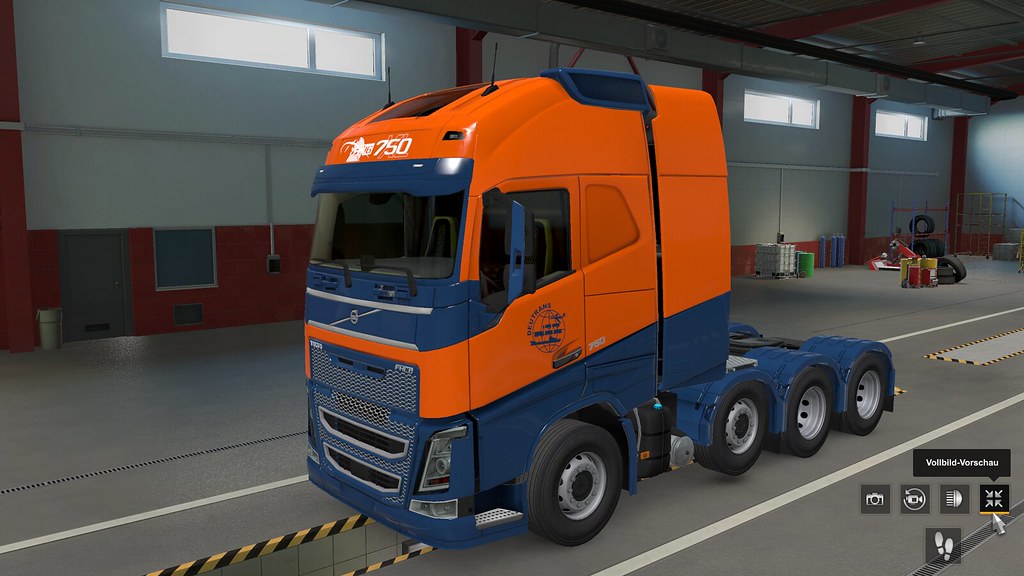 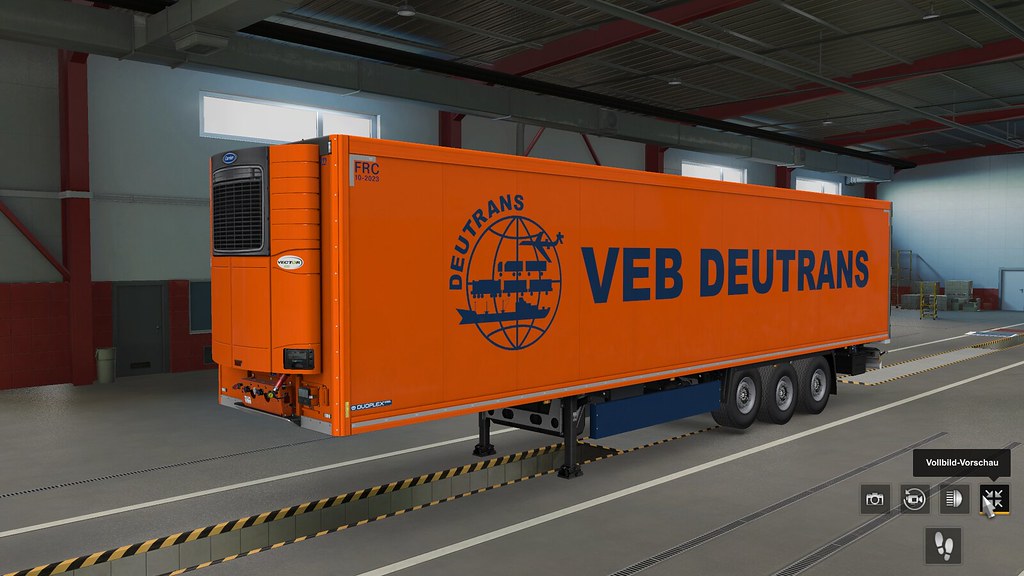 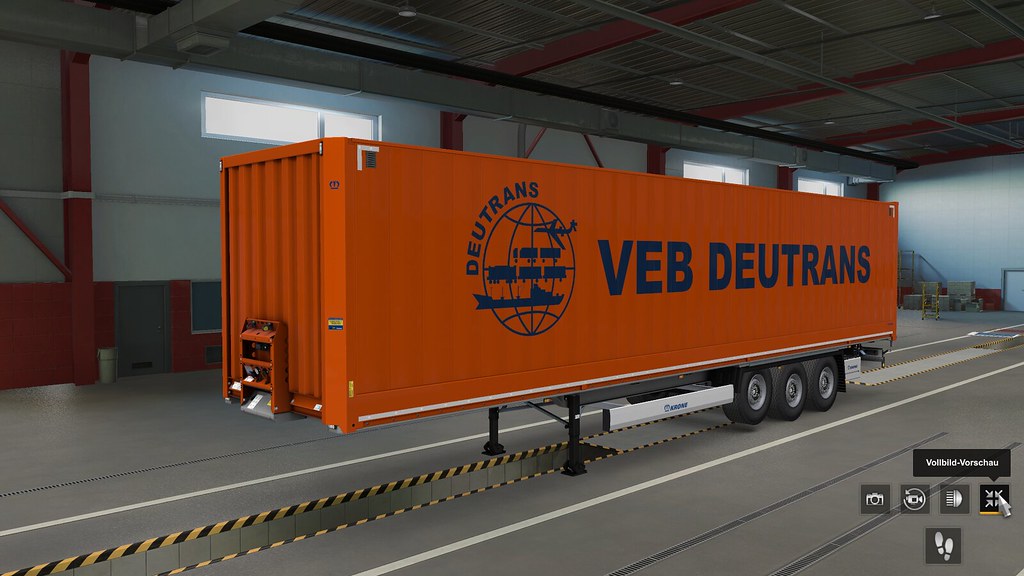 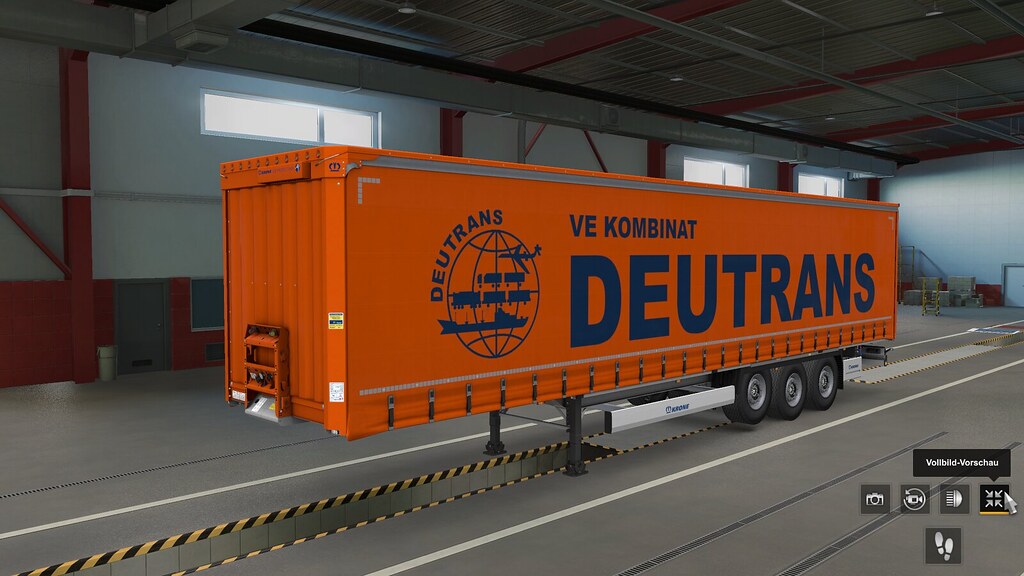 
If you wanna match your rim colors to the "DEUTRANS Blue", which really looks good, here's the HEX Code for the Editor: 1B3C63