Hello all as I said that i have done my work on the DAF 95E3 interior and am waiting for SCS to release full 1.38 due to some changes I also thought to do some work on the Renault Magnum 2001,they used MACK E7 engines IRL and had a small difference in cabin when comparing with the 2001 and 2006 models.I worked on the interior now,it's still WIP and changes still need to come.Custom Accessories from this mod are 100% included as shown in the 1st picture. 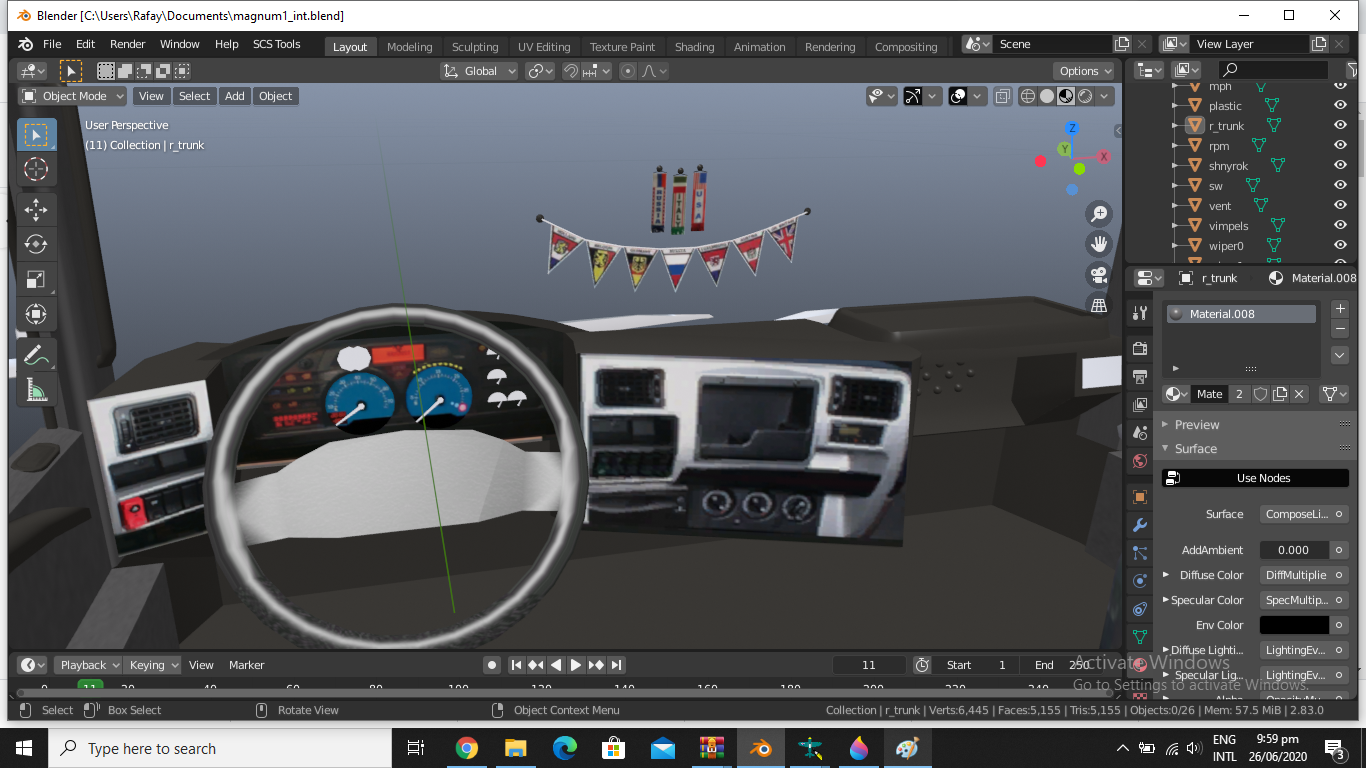 Need to figure out the black hole issue below the gauges,they look fine in PTTM. 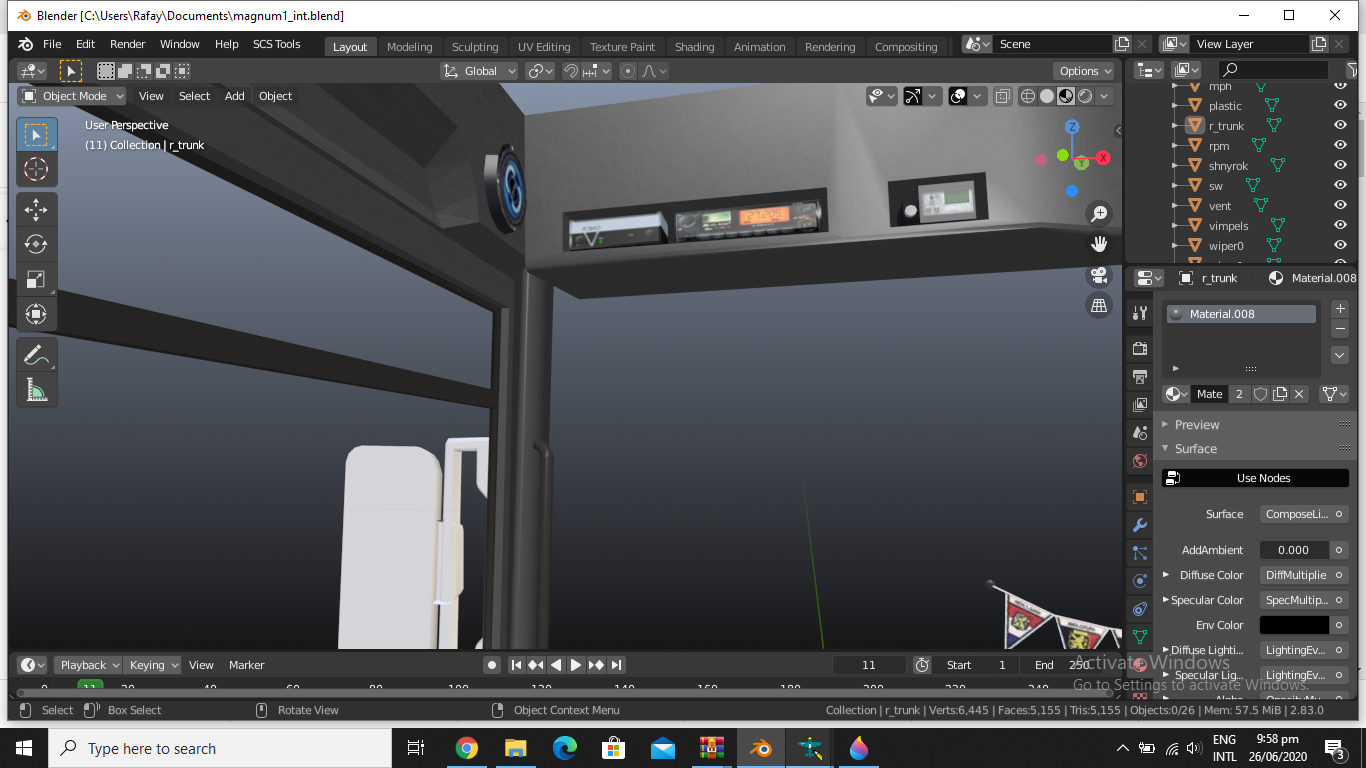 Some minor fixes.Still need to replace that EL DIABLO radio because it makes me sick,need to find a High Quality one.Ignore the low poly graphic pics,it's my laptop again

it wouldn't look like that in a Good PC's depending on the settings of the Graphics. 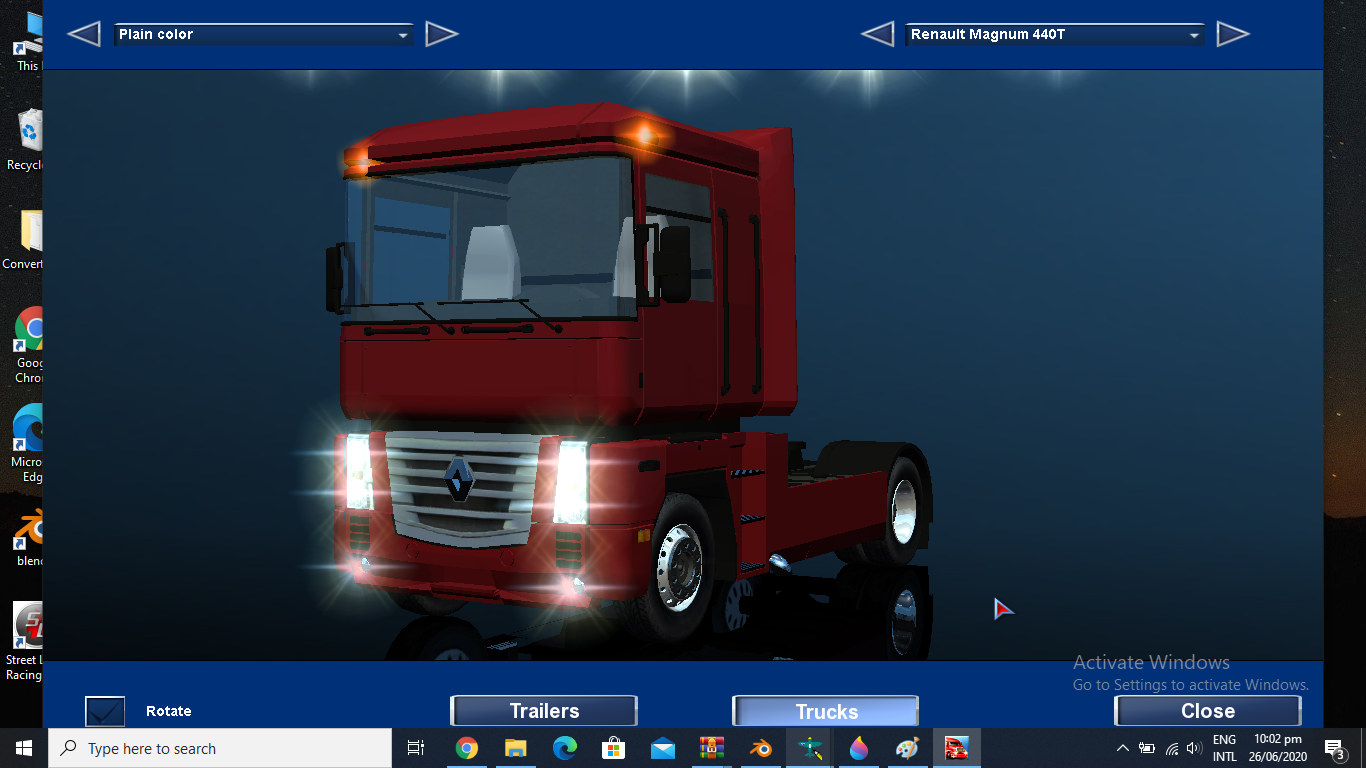 This is how it looks like in-game.
An FMOD sound converter and simple truck porter.
Top 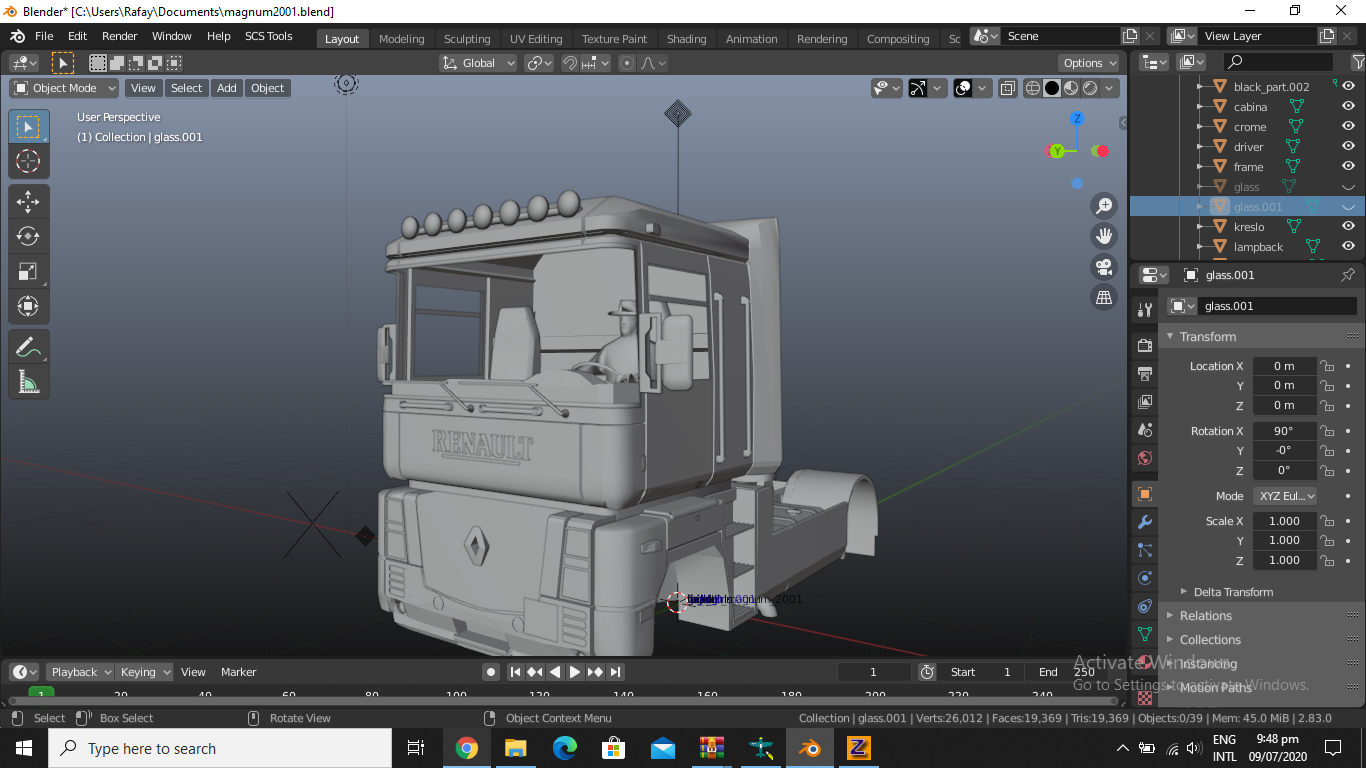 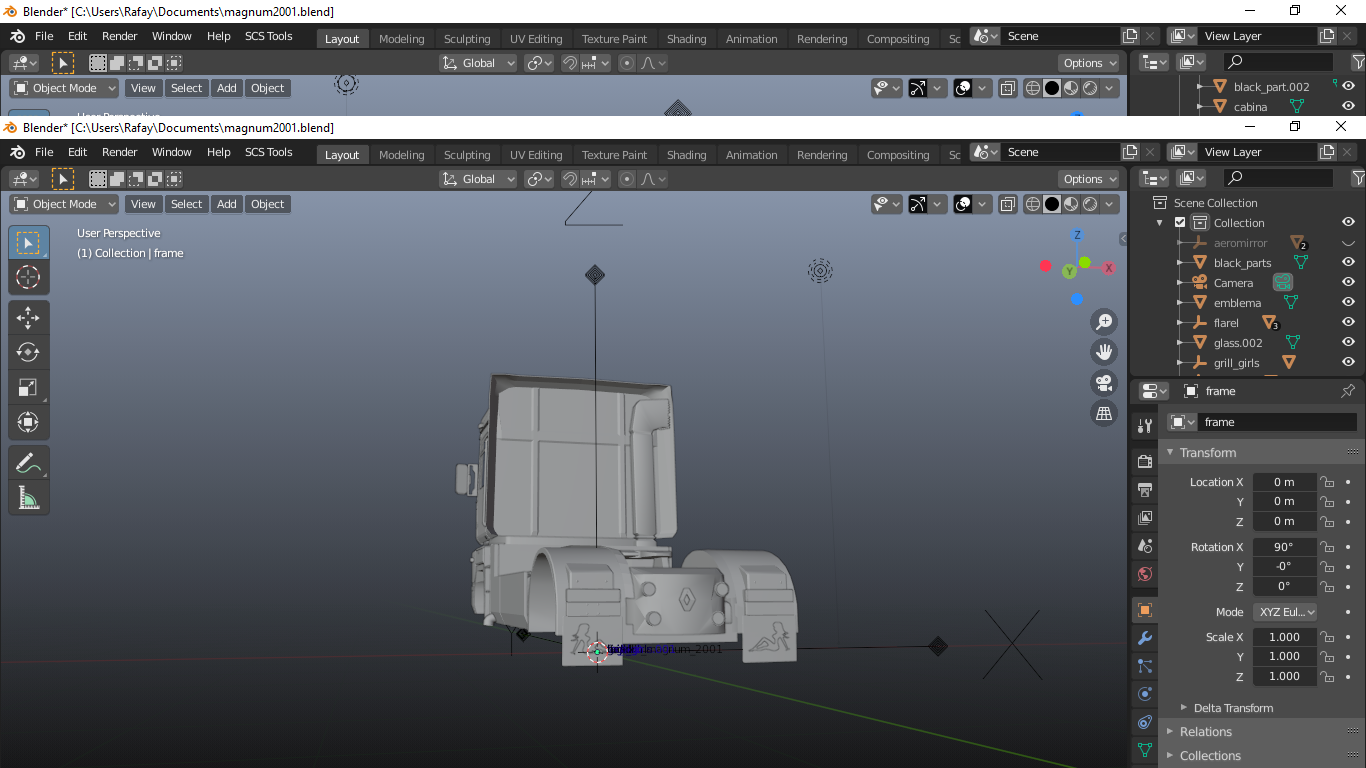 Is there life here?