And sure, that one was released today!

For those of you wondering which ProjectNG 2.0 weather mod to use from the two available, here
is a comparison made by driving the same route at the same time of day and sunny weather.

I wanted to test NaturaLux to see what Clumsy is so excited for, but the download system...i'm lazy. :D
Editor of Romania Extended Map
support@roextended.ro
www.roextended.ro
Top

Quite right, mate, but I have skipped both the weather mods and use only BASE (textures)
and Alternate lines together with Grimes seasonal mods, Not Frosty Winter though! 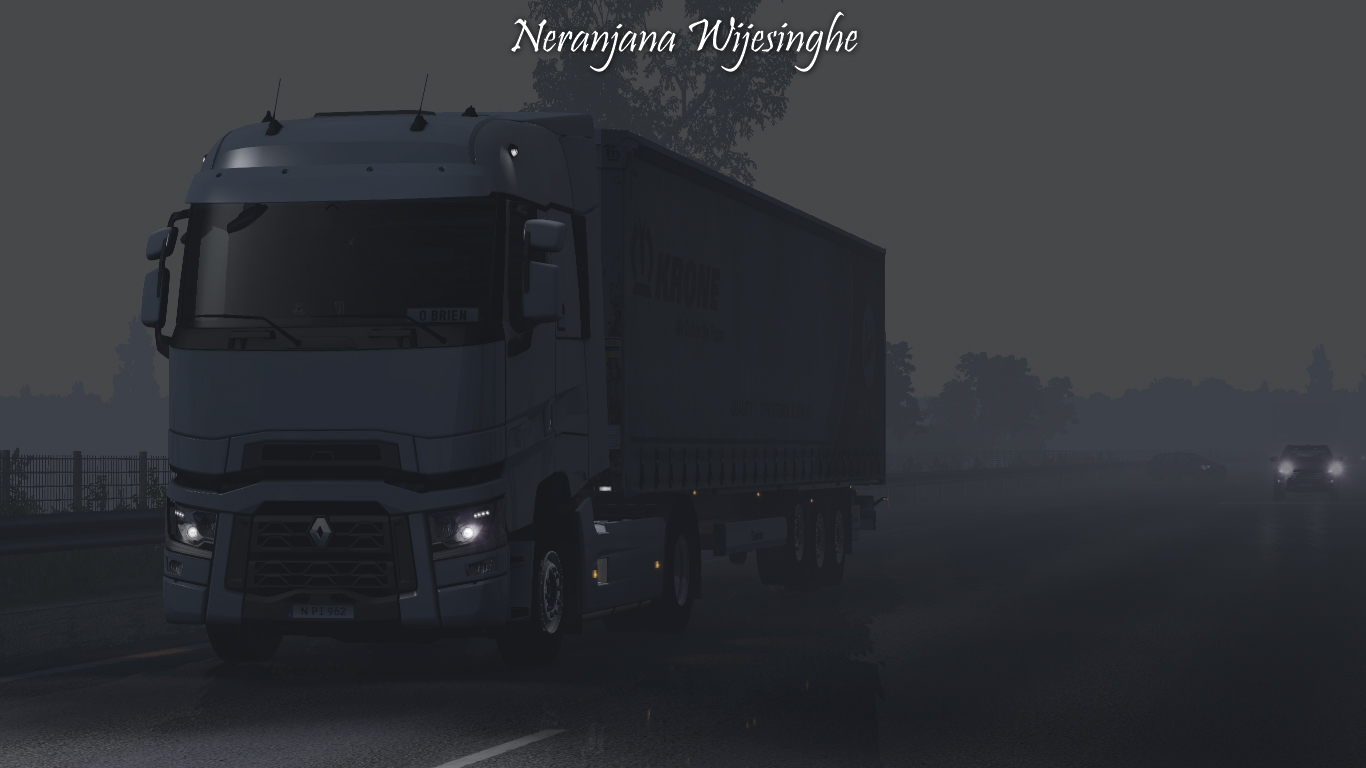 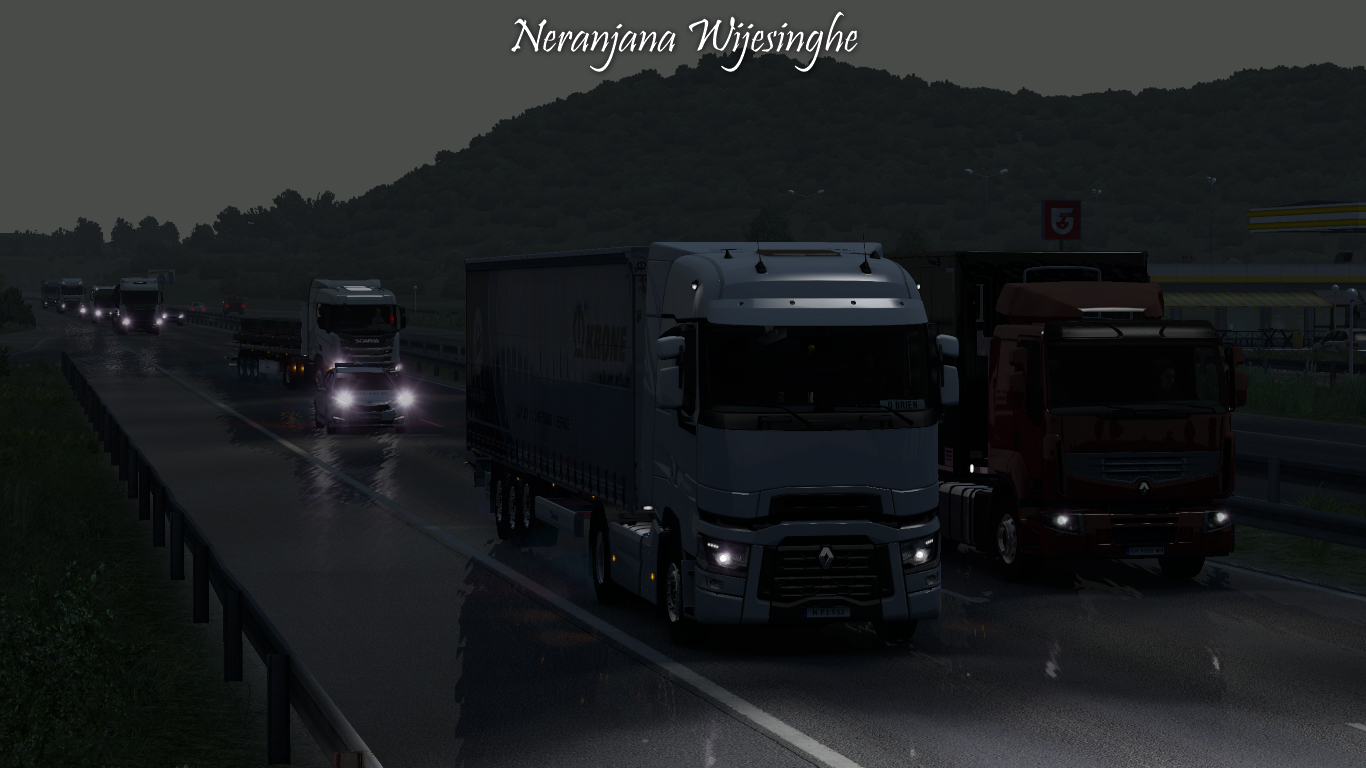 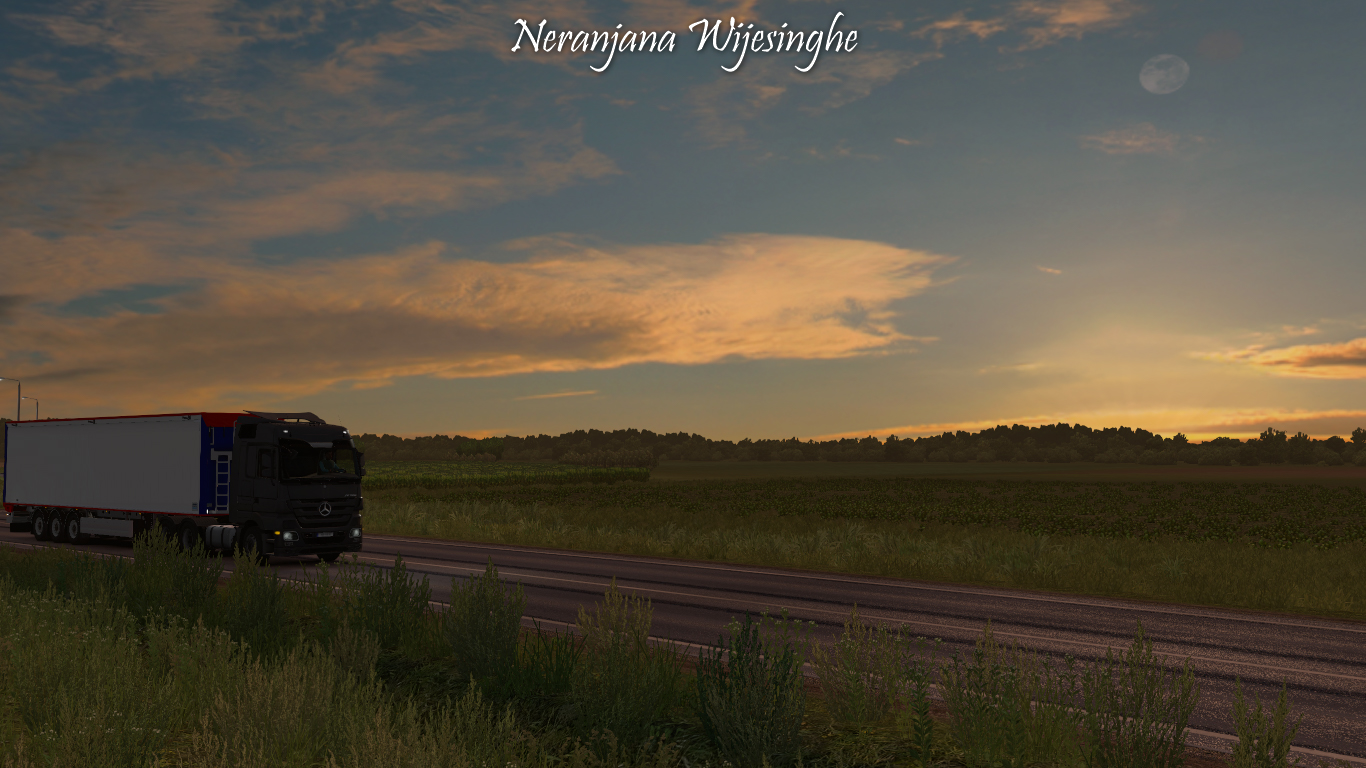 Thats the one im using right now plus some reshade presets. The mod has a lot of potential, i only found two important issues with it ->

In extreme fog circunstances, the mod is just not realistic at all. Vehicles will never use lights, or if they do, you are never going to see em. You are just driving basically by instinct in the dark all the time at 30km/h (because you cant see anything at all up to 1 meter distance...). The high beam will do absolutely nothing, and since we dont have actual "fog" lights, as i said, its completely pointless. The flaw here is that in real life, sure you can find very rarely extreme fog circunstances like in the mod, but of course in real life vehicles USE fog lights. Thats the main difference.. breaking the immersion completely.

The other down i see is that there is fog always no matter the weather conditions. Making the game to look a little washed out almost all the time. There should be more no fog weather variants to chose from.

Otherwise, great mod, and for me, its the one im using. Was using naturalux until i realized its not compatible with map mods, so i switched to brutal weather. Not that i like one more like the other... but well, i only use them for the skyboxes (naturalux has better ones in this matter) and a couple of weather effects. But i dont think im going to use naturalux again.. (first because i dont think its going to actually be updated someday with map mods compatibility and second because it is not really "better" than other graphic mods out there).

Also im waiting to Frank64 to update his Realistic Graphics Mod, this one has the potential to be my final one to use and in my opinion, with the exception of the skyboxes, its far better than naturalux. But the creator of Realistic Graphics Mod already said he is working on better skyboxes, so.
Last edited by tantalus on December 27th, 2019, 9:13 pm, edited 1 time in total.
Top
Post Reply
74 posts

Return to “Must have mods”