Yes, the sign is correct.
Mkhedruli writing is also correct. And thanks to you, I have learned that city of Batumi is written as "Batum" in Turkish :)
@BenganJ
Regarding the Georgian script, it's just 33 letters, nothing comparable to Chinese 5k+ characters or Japanese 2k+ Kanji
I have learned both Georgian and Armenian writings and I could say that Georgian script is just a little bit harder than Cyryllic, and Armenian writing is like 2x harder than Cyryllic (but still easy to learn). Gerogian has 33 letters and Armenian about 77 (because you also have to learn upper and lower forms)
@Arayas
Thank you for your work and good luck developing this area :)
Last edited by Narzew on February 23rd, 2021, 5:08 am, edited 1 time in total.
Top

We will have some changes in map combos, i'll give you an ideea 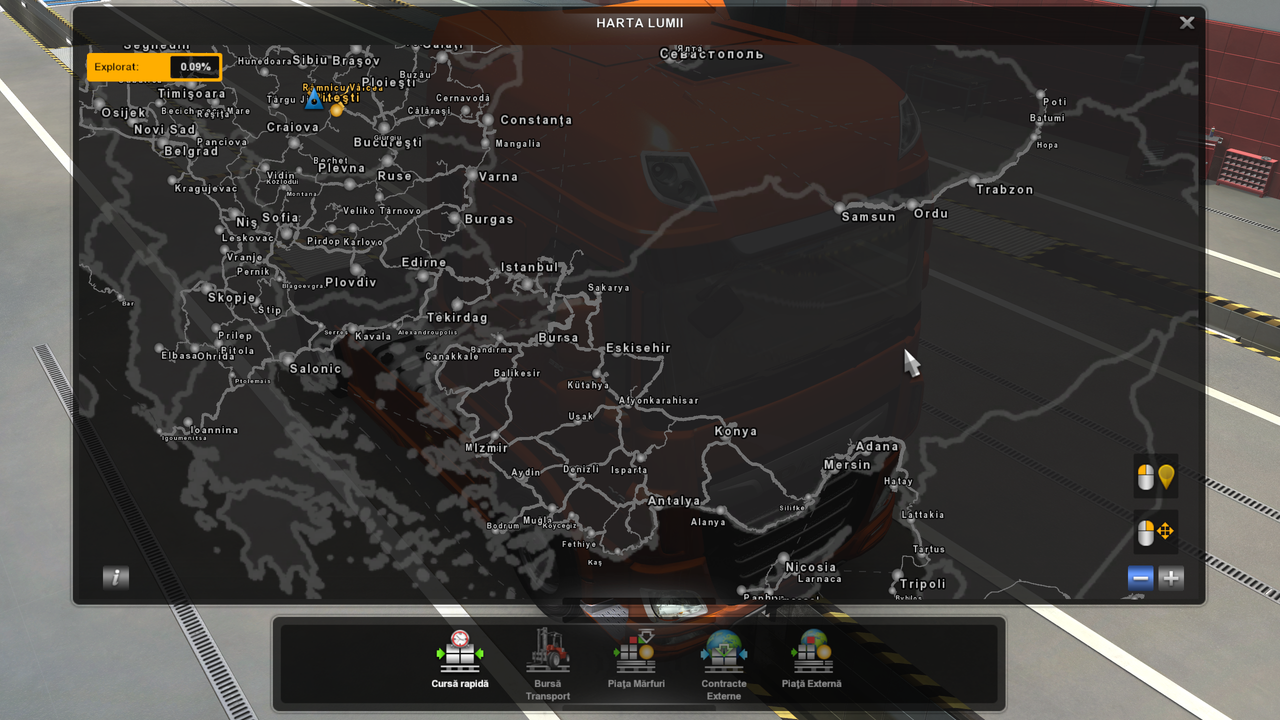 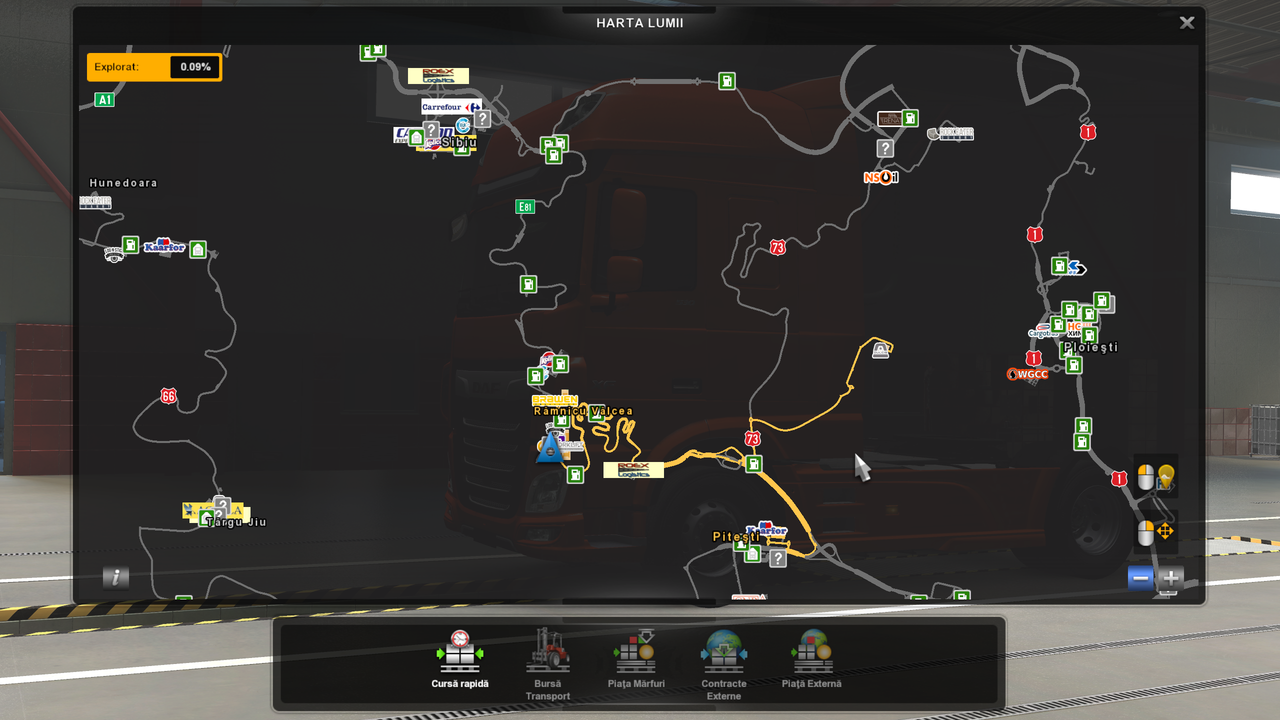 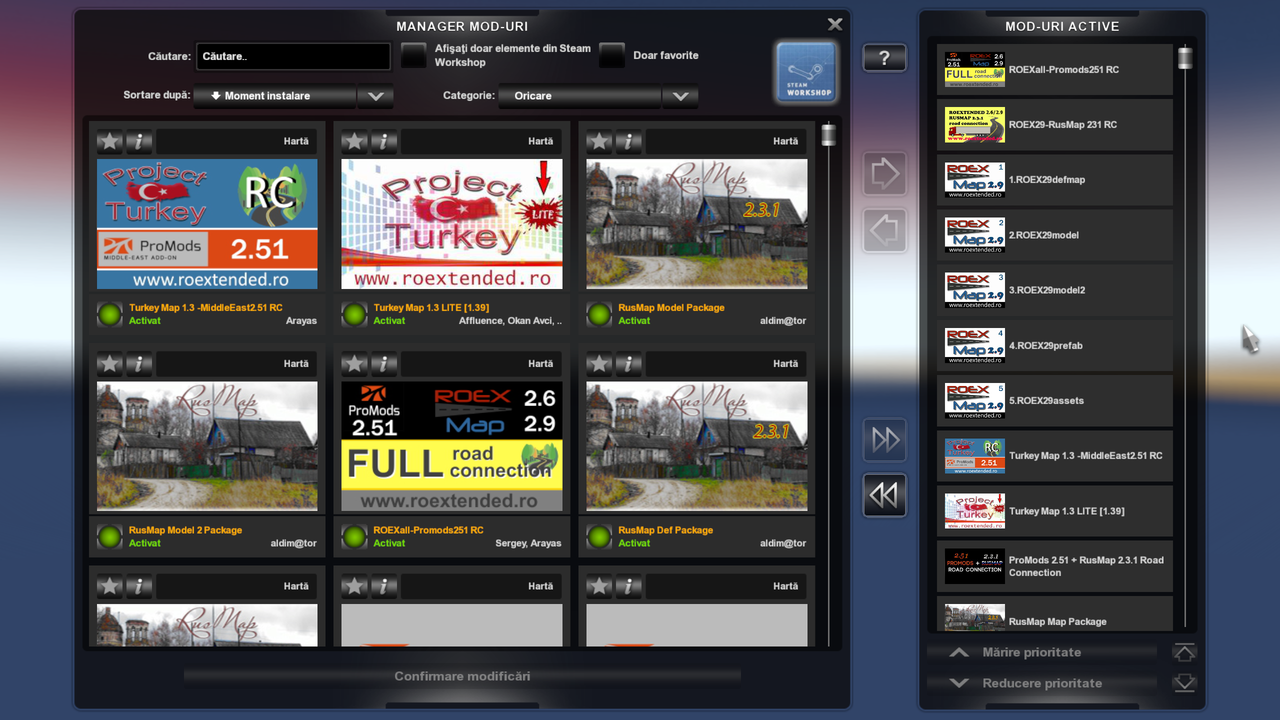 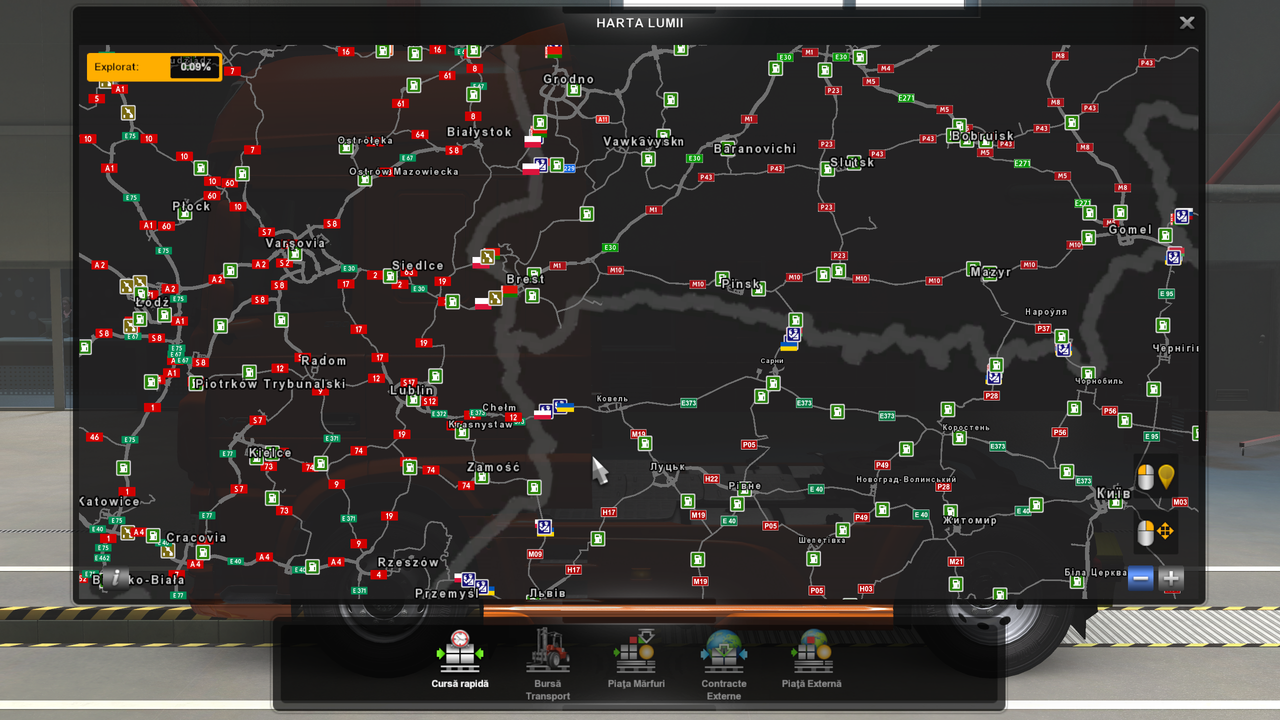 No, Roex is just turkish part connected to Promods Georgia. The LITE version includes just updated parts of Project Turkey (most of them). What you say is gonna be Roex 3.0.

Thanks for the info!

This is great news!